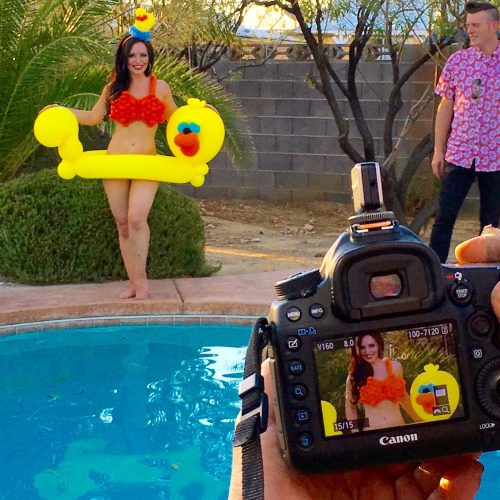 Let’s be real. 2016 was a dumpster fire of a year. 2017 has to be better right? Kick off the new year in style with a fun wall calendar that benefits a fantastic charity. Awesome artists from the balloon community have collaborated to produce the Balloonalicious bikini calendar. The two instigators, Tawney Bubbles and Todd Neufeld are with us on the Jam Room. Each of them is a legend in their own right, but together they’re like George and Gracie, Bill and Ted, or Bert and Ernie. You decide who’s who.

Purchase the calendar directly at Balloonalicious.com

And in case you still don’t know about Manager Sal, check this out: basically a virtual office manager for $10/month.

Here’s Tawney in her show-stopping drop-dead-awesome costume from T&S 2016. 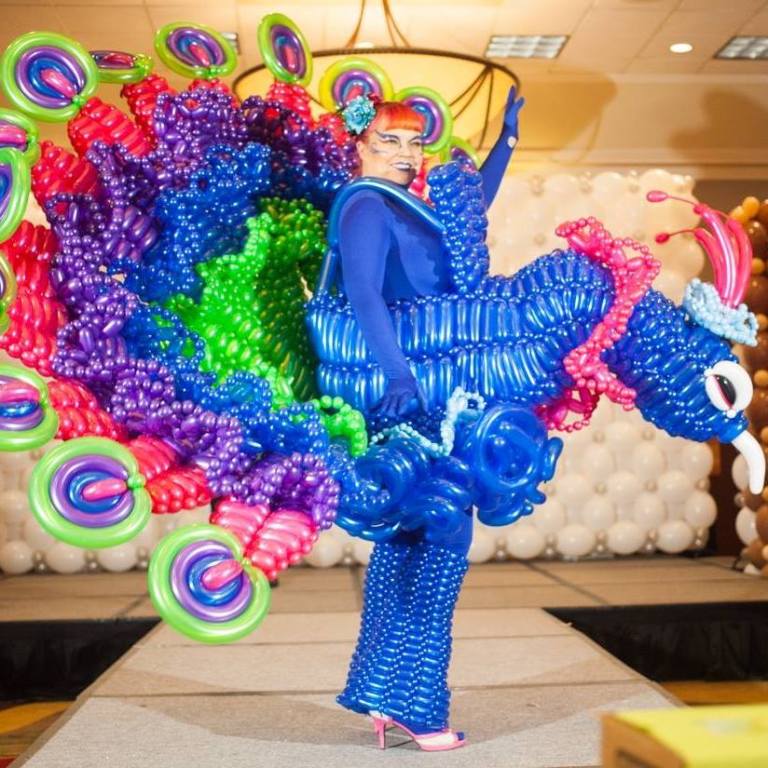 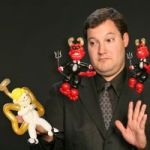